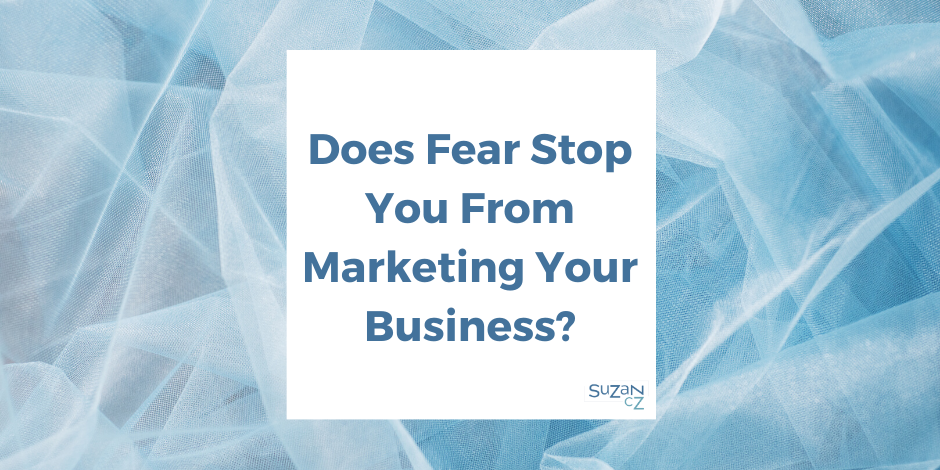 I remember learning to swim. My twin sister and I were part of a class of kids around our age with what was probably a teenage instructor.

I remember being terrified. I remember not trusting that I would float, and so it was hard to follow through with the games and exercises that the teacher would give us.

The next thing my spotty memory gives me is my sister and me left alone in the shallow end as the rest of the class moved on up to the even more scary deep end without us. (I’m sure someone was watching us but I don’t remember.)

What I do remember is that my sister and I kept trying. We’d stand back from the wall and throw ourselves towards it to catch ourselves on the side of the pool so we could float while holding on. And we kept moving back away from the wall, just a step at a time until one of those times, there was just enough room between me and the wall that I felt that floating feeling before I touched the wall.

It was only a split-second, but it was a magical experience. I can still feel that floating feeling now! I knew at that moment that I could do it. I suddenly had faith that it was possible for me to swim.

Most of my clients face a similar challenge when it comes to marketing:

Beneath each of these things and many others that I hear, we’ll almost always find that one thing: Fear.

I feel that fear myself. Putting content out in the world through social media, video, email, or any other way all carries with it the possibility of something not going well. Plus – I’ve had some of those things not go well, and it can absolutely suck when that happens. Those fears of failure or “what if” are not completely unfounded.

But just because bad things can happen doesn’t mean they will. And even if they do, that’s not a reason to stop or avoid putting our message out there. In fact, it’s a big reason to push forward. Some of my biggest learning has come from things going sideways.

But more than that… if we don’t get our content out into the world, we won’t be able to help the people that need what we each offer. Our businesses will suffer and we won’t accomplish the goals that we’ve set for ourselves.

And that’s not ok.

So for this week’s Live video, I took on this topic of fear.

Here’s the thing: The problem isn’t the fear; it’s how we respond to it.

So in this video, I talk about how fear works within our minds, and I give you a step-by-step process to release the power that fear can have over us. In turn, you’ll be able to think more clearly and move forward with courage and grace.